Down by the Riverside (film)
film noir horror film produced and directed by Brad Davison and Marama Killen, and written by Davison and Killen with Joe Hitchcock. The film relates

Down by the Riverside is a 2007 New Zealand independent film noir horror film produced and directed by Brad Davison and Marama Killen, and written by Davison and Killen with Joe Hitchcock.[1][2][3]

The film relates a mystery story of multiple murders over a period of 20 years. It begins in the early twentieth century when several pregnant girls meet in a country house for unwed mothers where they have been sent to give birth and have their children adopted. The girls are never seen by outsiders again, and after lengthy investigation, the police file is left unclosed. Nearly twenty years pass and professor Owen Smith (Toby Sharpe) and his assistant Amelia Laird (Rebecca Trelease) return to the house to investigate and document the now mythical murder case. They explore the house and quickly discover the secret.

Down by the Riverside went into production in October 2005, and filming began January 2006 in Te Aroha in the Waikato Region, New Zealand. There were production problems that prevented completion until July 2007, when the film was picked up for distribution by Siren Visual Entertainment.[1] The film had its New Zealand premiere on 7 November 2007.[4]

The film was nominated for "Best Foreign Feature" and Rebecca Trelease for "Best Actress" at the 2007 B-Movie Film Festival in Syracuse, New York.[5]

References External links This article related to a New Zealand film is a stub. You can help Wikipedia by expanding it. 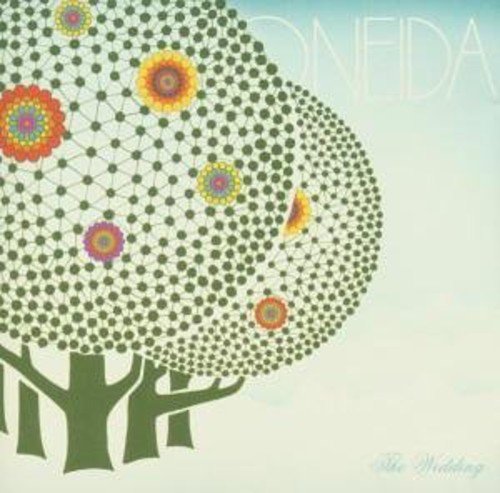 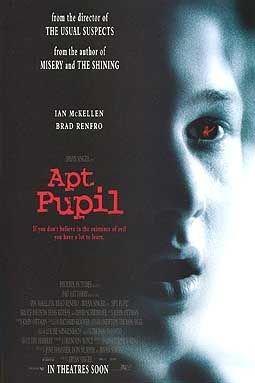 This is a BRAND NEW/UNUSED Near Mint to Mint condition double Sided ORIGINAL 1 sheet poster. The poster measures 27 x 40 and is guaranteed an Original movie poster. The item will be rolled in a poly tubing and shipped inside a custom designed and made .125 thick sturdy tube for protection. 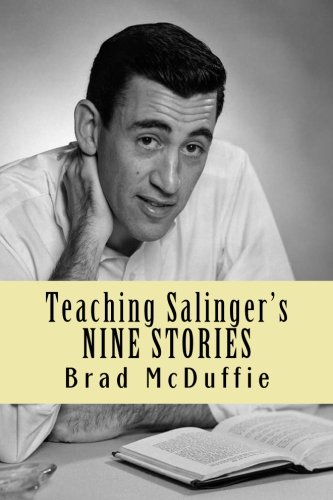 In Teaching Salinger’s NINE STORIES, Brad McDuffie ... provides an examination of Salinger’s Nine Stories that is forensically detailed and thought provoking. ... The book’s greatest value may be in its ability to display the interaction between each separate story, revealing Salinger’s Nine Stories to be a unified work of art. This achievement is long overdue and is an innovative and invaluable resource. - Kenneth Slawenski, author of J. D. Salinger: A Life This study is the most thorough and close reading that we have on Salinger's Nine Stories." - James Finn Cotter, Professor of English, Mount Saint Mary College 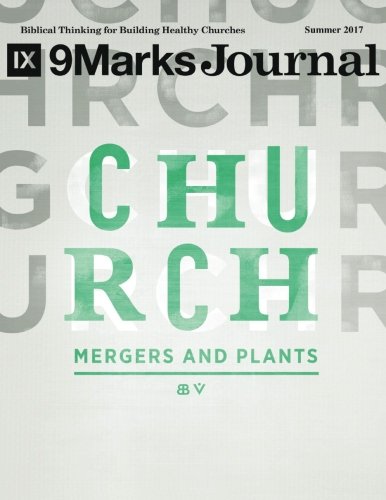 Church mergers and church plants represent good news and bad news. The bad news is that it seems more and more churches are declining and in need of a restart. Church plants represent the good news: we have a bourgeoning supply of young pastors who desire to give themselves to the raising up and shepherding of God’s flock. And because we have more prospective pastors than open pulpits, we plant churches. Praise God for this “problem”! 9Marks isn’t primarily in the business of offering church planting wisdom. We’re not a planting ministry. Nonetheless, we want to think briefly about what our DNA means in this context. Perhaps the most important thing we can say is what Nathan Knight and Matt McCullough say in their articles: a church plant is a church, and a church planter is a pastor. This Journal considers church planting—its loneliness, its effect on sending churches, its demand for creativity in the midst of financial difficulty. 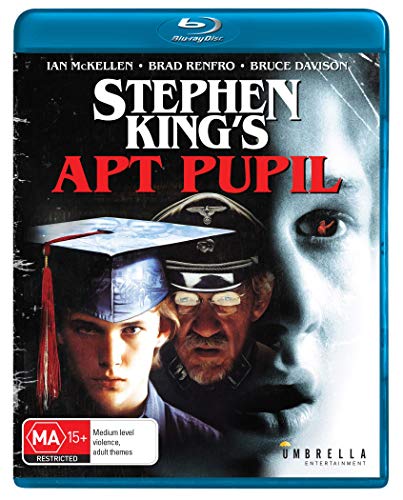 After he discovers that an elderly neighbor was a notorious Nazi death camp officer, a teenager obsessed with the Holocaust blackmails the man into graphically recounting the horrors of his past crimes. The cat-and-mouse game between the two reaches a murderous intensity in this suspenseful adaptation of Stephen King's story from director Bryan Singer ("The Usual Suspects"). Ian McKellen, Brad Renfro, Bruce Davison, and David Schwimmer star. 112 min. Widescreen; Soundtrack: English. Region Free