Underwood played as a guard for Hardin-Simmons University during his freshman year from 1982 to 1983 and later transferred to Independence Community College.[1] During his sophomore year, Underwood averaged 17 points a game and led Independence to a second place finish in the NJCAA Men's Division I Basketball Championship game.[2] As a sophomore at Independence, Underwood took a recruiting visit to Oklahoma State University where Bill Self, then an Oklahoma State basketball player, was his host.[3] Days later, Underwood decided to attend Kansas State University, where he would play under head coach Jack Hartman.[2]

Underwood began his coaching career as a graduate assistant at Hardin-Simmons during the 1986–87 campaign. He continued his coaching career as the head coach of Dodge City Community College, where he led the Conquistadors to a 62–60 record from 1988 to 1993. In 1993, he joined Jim Kerwin's staff at Western Illinois, with whom he spent 10 years as an assistant.[4] He led Daytona Beach Community College to a 70–24 record from 2003 to 2006 and was twice named the Mid-Florida Conference Coach of the year. He served as assistant coach under Bob Huggins and Frank Martin from 2006 to 2012. In 2012, Martin left Kansas State to become head coach of South Carolina, and Underwood followed him as his associate head coach.[5][6]

On April 30, 2013, Underwood was hired as head coach of Stephen F. Austin. He replaced Danny Kaspar, who left after 13 seasons to become the head coach of Texas State. According to athletic director Robert Hill, "Brad Underwood brings years of experience to SFA and has coached at the highest levels of Division I basketball. All of this plus his knowledge of the game and ability to recruit makes him the perfect hire for our men's basketball program. He has great plans on how we can make this program even better."[5]

Underwood's third season saw him win the Southland Conference tournament again and an automatic bid to the NCAA Tournament as a 14 seed. He then led the Lumberjacks to an upset victory over the third seeded West Virginia Mountaineers coached by Bob Huggins, who he worked as an assistant with at Kansas State. Stephen F. Austin had a 75–70 lead over sixth seeded Notre Dame with two minutes to play in the second round before the Irish scored six straight points and won on a tip-in with 1.2 seconds left.

On March 21, 2016, Underwood was hired as head coach of Oklahoma State. He replaced Travis Ford, who was fired after a 12–20 regular season record.[9] He led the Cowboys to a 20–13 record in his only season as head coach, ending with a loss to Michigan on March 17, 2017, in the NCAA tournament.

A native of McPherson, Kansas, Underwood attended Kansas State University and lettered on the basketball team between 1984 and 1986. He graduated from Kansas State with a bachelor's degree in radio and television communications in 1986. He is married to Susan Underwood and has three children: Tyler, Katie, and Ashley.[4] Tyler plays for his dad at the University of Illinois. 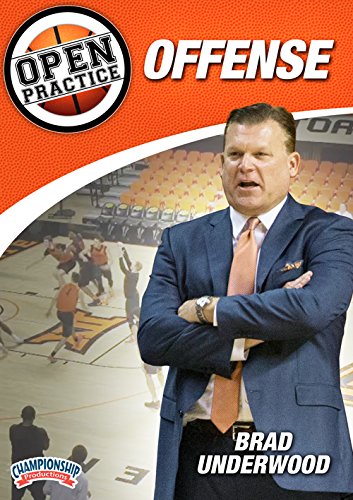 with Brad Underwood, University of Illinois Head Coach; former Oklahoma State & Stephen F. Austin University Head Coach; 3x ('14-'16) Southland Conference Regular Season & Tournament Champions; 2x (2015 & 2014) Southland Conference Coach of the Year; 2014 Joe B. Hall Award Recipient (Nation's top first-year coach), 2014 Jim Phelan Award Finalist (top Division I coach), 2x (2015 & 2014) Hugh Durham Award Finalist (top mid-major coach) • Learn how to utilize the spread offense and score in less than seven seconds • Get breakdown drills for post players and guards that focus on movement, passing, dribbling, and reads needed to beat the press • Includes four end-of-game plays that focus on inbounding the ball against pressure and inbounding from full court and half court Brad Underwood's spread offense has been one of the most efficient passing and scoring systems seen in the NCAA - the same offense he used during successful seasons at Stephen F. Austin and Oklahoma State. On the court, you get a front row seat to see how Coach Underwood builds his offense from the ground up with skill drills, offensive breakdowns and controlled scrimmages. You'll learn in-depth nuances of the offense from Underwood and his assistants working with the team, breaking down the offense to develop bigs and guards. 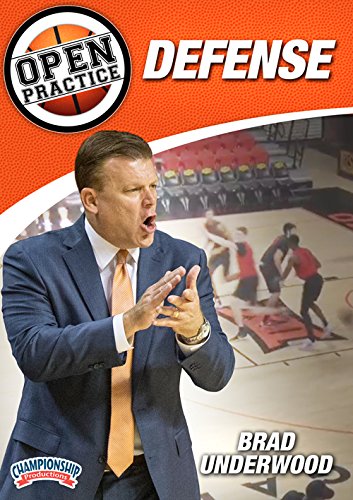 with Brad Underwood, University of Illinois Head Coach; former Oklahoma State & Stephen F. Austin University Head Coach; 3x ('14-'16) Southland Conference Regular Season & Tournament Champions; 2x (2015 & 2014) Southland Conference Coach of the Year; 2014 Joe B. Hall Award Recipient (Nation's top first-year coach), 2014 Jim Phelan Award Finalist (top Division I coach), 2x (2015 & 2014) Hugh Durham Award Finalist (top mid-major coach) • Tailor your defensive drills based on scouting reports to maximize repetitions with the tactics you'll need to destroy your opponents' game plan • Adjust your ball screen defense to force your opponents to beat you with their weakest attack options • Switch up your strategies with zone and full court pressure defenses to scramble your opponent with unique looks Brad Underwood has consistently built teams that thrive on creating chaos for their opponents with an imposing half court pressure man-to-man defense. This style is designed to force your opponent to deviate from their game plan with its intense ball pressure, pass denial, and toughness. Learn how you can take a team with lesser talent and win challenging games through discipline and overwhelming effort. These two practices give you an inside look into how this defense is installed through drills and scrimmage. You'll also get a chance to see how you can switch to attack your opponent with zone defense and full court pressure. Additionally, Underwood discusses his strategies for a variety of coaching and defensive topics. 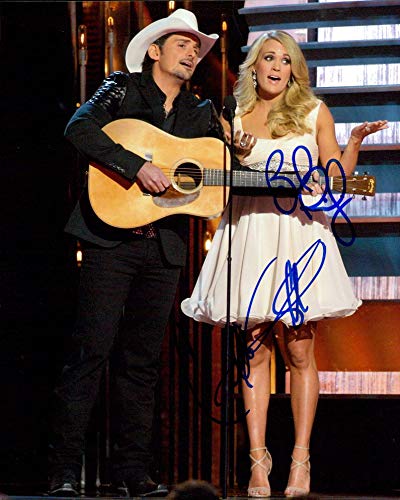 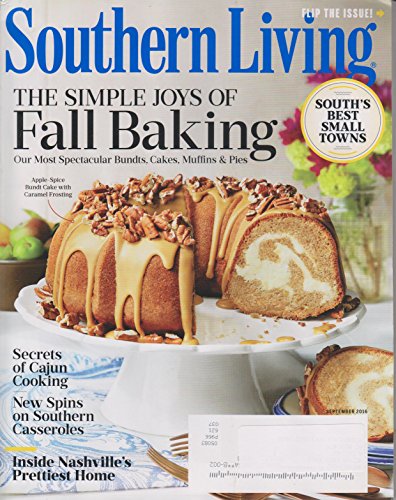