DeShields graduated from Norcross High School in Norcross, Georgia. Playing for the school's basketball team, she was a part of three state champions and averaged 26 points per game in her senior year. DeShields enrolled at the University of North Carolina at Chapel Hill, where she played guard for the North Carolina Tar Heels women's basketball team in her freshman year of college. She set an Atlantic Coast Conference record for points scored by a freshman with 648. After her freshman year, DeShields transferred University of Tennessee, where she played for the Tennessee Lady Volunteers basketball team for two years after sitting out for the season after her transfer. In the 2016-17 season, DeShields led the Lady Vols with 17.4 points per game and was chosen to the All-Southeastern Conference's first team.[1][2]

Though she graduated with her bachelor's degree after her second season at Tennessee, she retained a year of eligibility for college basketball. After initially announcing she would return for the 2017-18 season, she opted to leave Tennessee to play professionally in Turkey.[3] DeShields signed with Cukurova Basketbol Mersin of the Turkish Women's Basketball League, where she averaged 17.4 points, 6.4 rebounds, and 3.8 assists per game.[4] The Chicago Sky of the Women's National Basketball Association (WNBA) selected her with the third overall selection of the 2018 WNBA draft.[5] 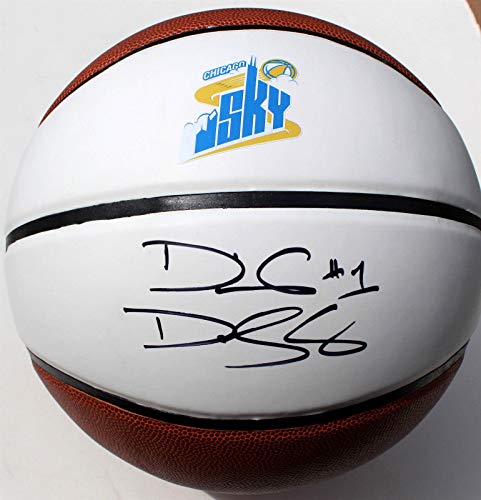 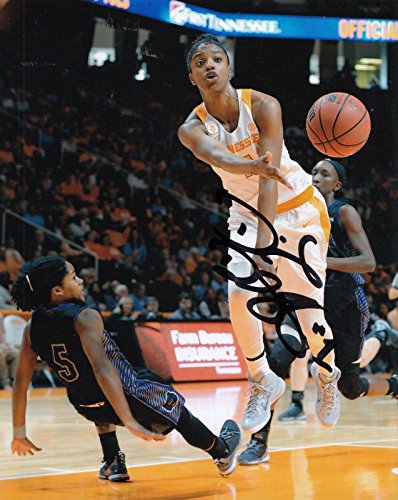 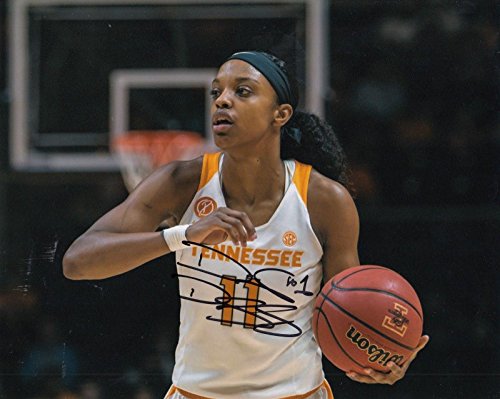 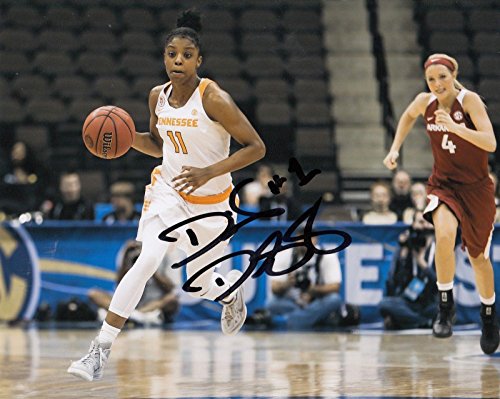 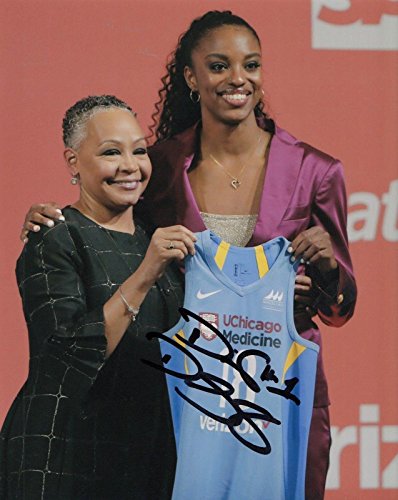 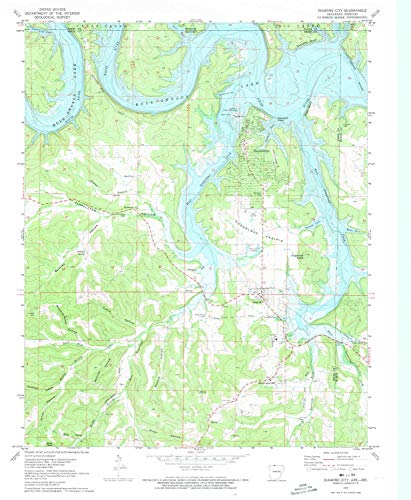 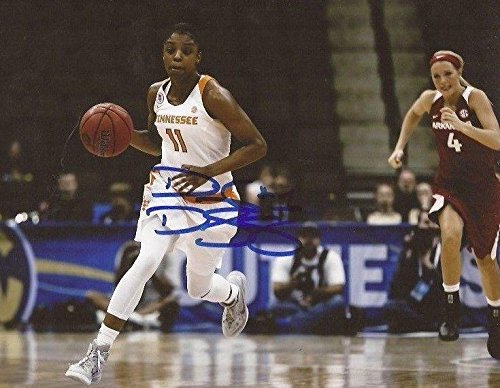 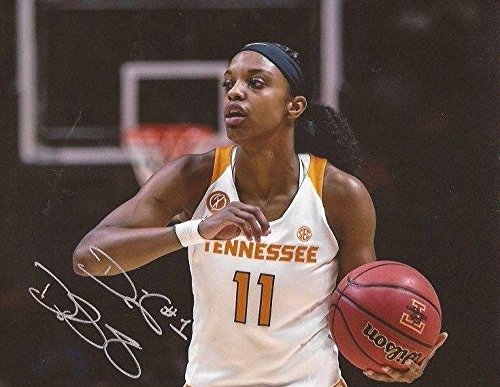 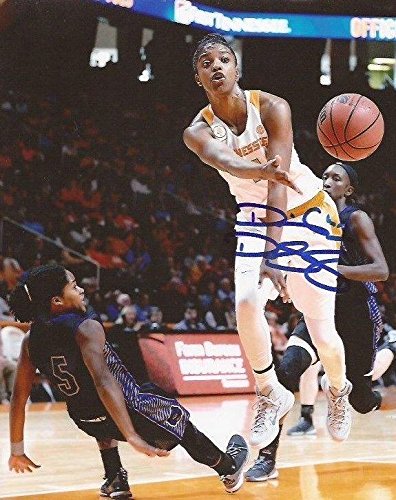 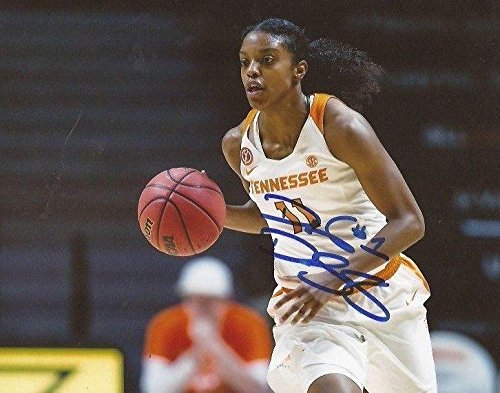