Miguel is a given name and surname, the Portuguese and Spanish form of the Hebrew name Michael. It may refer to: 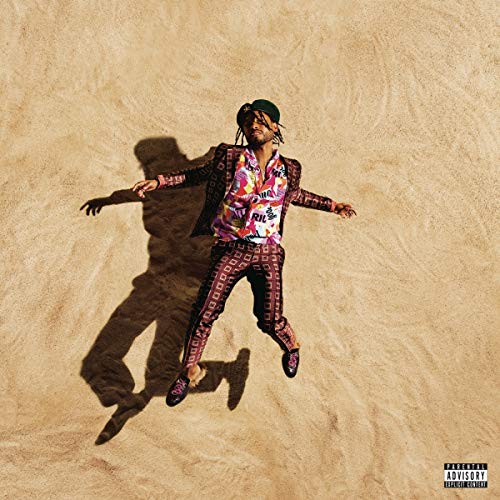