Northern Lights Festival Boréal is an annual music festival in Greater Sudbury, Ontario, Canada.[1] It is Canada's oldest music festival in continuous operation, having been staged every year since 1972;[2] although the Mariposa Folk Festival is nominally older, that festival was not staged in 1980 or 1981.

The bilingual festival is held in Bell Park, including the Grace Hartman Amphitheatre, on the shore of the city's Ramsey Lake.[3] It presents a diverse program of music in a variety of genres, arts, crafts and children's entertainment,[4] typically featuring a mix of national, international and local artists and performers. Musicians at the festival typically participate in both conventional concert performances and "workshop" sessions collaborating with several other musicians.

In addition to the main festival, the organizing committee also sponsors a number of concerts and other cultural events in the city throughout the year; during the festival weekend, an additional lineup of local artists also performs downtown at the Towne House rather than at the park site.

The festival is usually held on the first weekend in July, although it was postponed until the last weekend of the month in 1988 to serve as the cultural festival for the 1988 World Junior Championships in Athletics, which were held in the city. Most commonly held over three days from Friday to Sunday, at various times in its history the festival has taken place over one, two or four days as well.[2]

The festival is historically noted as the venue where Canadian folk musician Stan Rogers wrote one of his most famous songs, "Barrett's Privateers".[5] He reportedly wrote the song because he did not know any traditional sea shanties to contribute at a collaborative performance session with the band Friends of Fiddler's Green.[5]

In the 1980s, the festival was one of the first major music venues ever to book Shania Twain, before she was even signed to a record label.[6]

In 1990, the event staged the first-ever collaborative performance by folk musicians James Keelaghan and Oscar Lopez, who later recorded two Juno Award-nominated albums together as Compadres.[7]

In 1992, the festival was one of the arts organizations profiled in the TVOntario series Putting On the Arts.[8]

In 1999, a minor controversy ensued when pop singer Amanda Marshall announced a concert in the city on a date that conflicted with the festival.[9] The issue was resolved when Marshall's promoters offered a special promotional pass which would enable ticketholders to attend both events;[9] however, attendance at the festival still fell below expectations that year, leaving the event in a financial deficit.[10] The following year, the festival recovered financially by presenting a smaller-scale program.[11]

The festival presents an annual Jackie Washington Award for distinguished contribution to Northern Ontario's cultural life.[13] Past winners of the award have included Robert Paquette, Ken Whiteley, Paul Dunn and Charlie Angus.[13] The award is named for Jackie Washington, a blues musician who performed at the festival 25 of the 38 years between its inauguration and his death.

Also awarded each year is the "Bernie Melanson Volunteer Award", named after one of the original founding members of NLFB and given to individuals or groups who have given long standing and/or exceptional volunteer service to the festival. 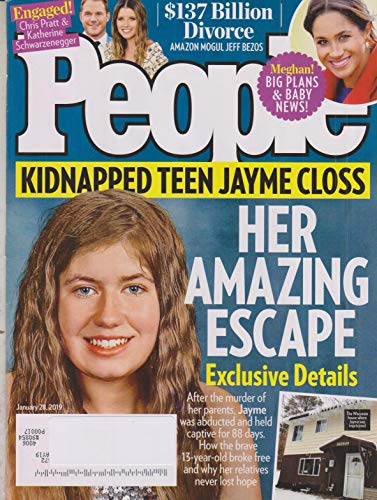